Let’s take a look at some of the fruit filled vineyards of Spain. Where are the wine regions of Spain and what delicious wines can we enjoy from the areas:

Pay a visit to the home of Spanish sparkling, and immerse yourself in Cava while taking in the mountain scenery and sun-drenched beaches. We’re talking about Penedés, an area of Catalonia in north east Spain — its capital Sant Sadurní d’Anoia is less than an hour by train from Barcelona.

You’ve probably drunk plenty of this region’s delicious wines, but perhaps not considered it for a holiday…Until now. With 60,000 hectares of vines spread over three provinces, Rioja might be vast — but if you know where to go it can make an unforgettable getaway.For easy winery hopping head to Haro Train Station Wine Quarter, where you’ll find the highest concentration of century-old wineries on the planet – in September they run the Haro Wine Festival… Or if you want to get involved with people throwing over 100,000 litres of red wine at one another, arrive June 29 for the Batalla del Vino, or ‘wine battle’. The mixture of these grapes often combines sweet flavours with sour and rich, producing some of the most unique wines in the world.

Finally, Jerez, the ancient heartland of Andalucía and fountainhead of Sherry wines. Forget any preconceptions you may have about all Sherry being sickly sweet or for nonagenarians — it’s multiplicity is staggering and it’s prized in the hippest hottest tabancos.

You won’t have to work hard to get a taste, the city is packed with bodegas and every pavement has its bars, with tables made from blackened Sherry butts.You can also wander about the small, flat town centre on foot, confident in the knowledge you’re never far from a cool glass of fino.In the early morning or evening, climb to the top of the Moorish fortress Alcázar, the view of Jerez vineyards stretching to the horizon is well worth the effort.

The Valencia wine region is one of the oldest in Spain. Grapes have grown in Valencia since the Neolithic Era. Most of the wine produced here is exported around the world, putting Valencia on the international wine map!

Though it is situated along Spain’s east coast, most of the vineyards are located deeper inland. The sandy, chalky, limestone-rich soil of Valencia produces a wide variety of wines, including world-famous Moscato grapes.The ageing process in Valencia is different than that of Rioja or Ribera del Duero. Crianza wines are only cask-aged for three months, while Reserva wines are aged for no less than six months.

This region of Spain producers some of the most renowned wines such as Ribera del Duero, Rueda and Bierzo. The traditional wine making in the area dates back to Romans. The red wines are held in high regard with the tempranillo of Castilla y Leon making it to restaurant tables throughout the world. In addition to it’s famous wines, this region is home to some of Spains most important historical sites, with over 300 castles and 400 musems.

Most famous for the crisp, white Albariño grapes, Galicia offers everything to the budding wine enthusiast. Located on the Atlantic coastline the Rías Baixas this region of Southwest Spain offers some of the best vineyard experiences. To sample some of the best known Rias Baixes wines head to the old town of Pontevedra or the lively city of Vigo for some tasters.

For a taste of the wine regions of Spain you can try some of our taste trails in the different regions or contact us to arrange a private grape picking experience. 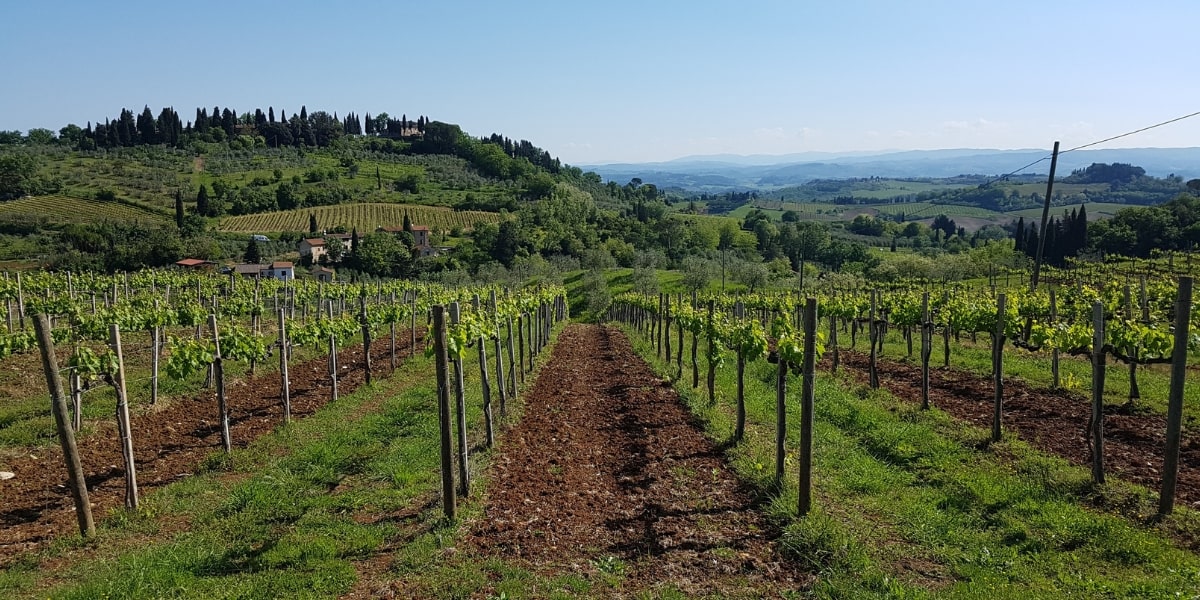