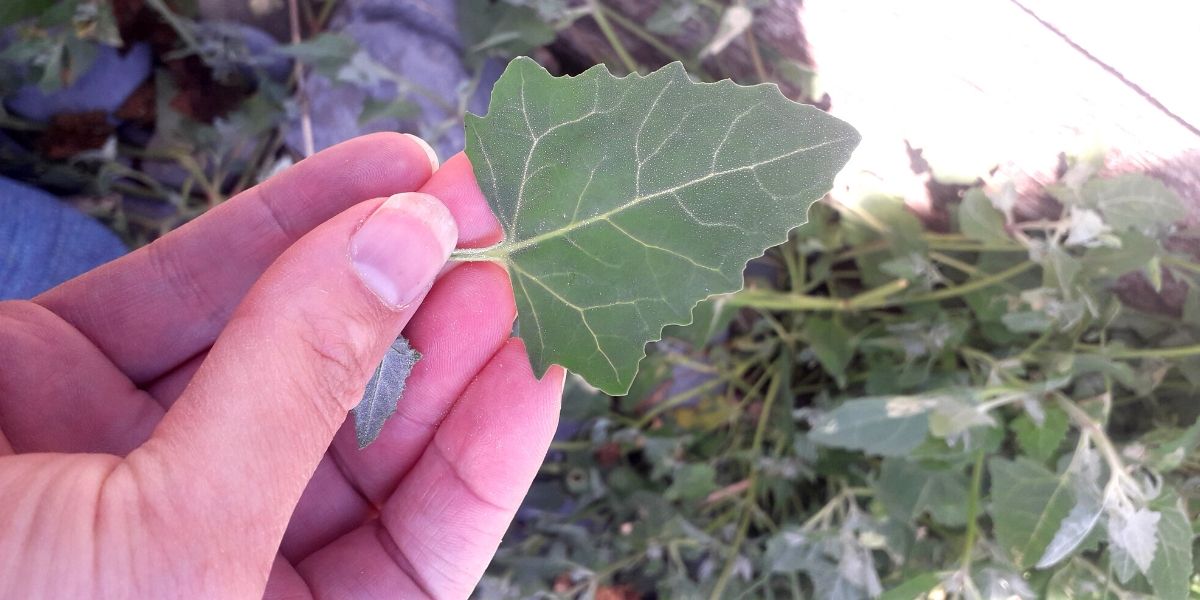 Is Orache Edible? Identify and Use Orache

Spear leaved Orache is a dusty green leaf that is commonly found on and near the beach. Coastal tracks will lead you to this salty wild treat. The first time we encountered to wild edible leaf was on a coastal foraging excursion to the west coast of Ireland with our foodie friend Denis. He would often stop and taste the delicacies of the land: samphire, dulce and chamomile were definitely on the list but then we stumbled upon Orache and he told me to try some. I was blown away.

This is the salty spinach I wanted to add to every soup dish I had tried so thanks to Denis we made a new discovery and have been using Orache to experiment ever since. 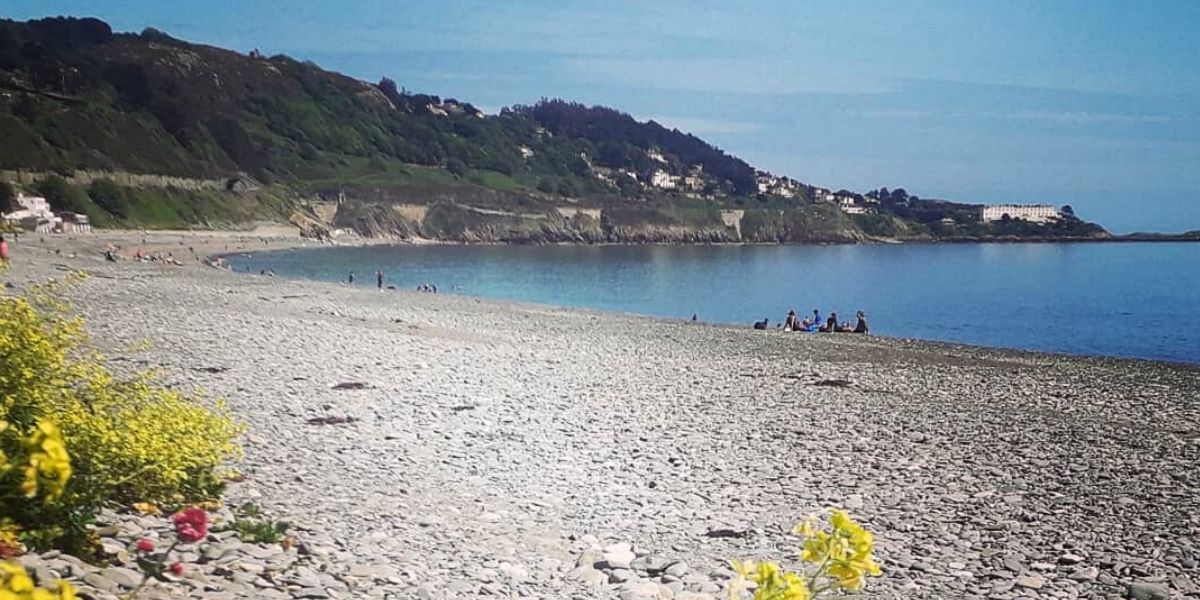 Orache is a green plant that loves to grow in saline laced sand and coastal areas. It is also know as Atriplex (A.prostrata)

How to Identify and Eat Orache Leaves

The spear headed leaves and the coastal location makes this tasty plant easy enough to identify.

There is a look-a-like plant called lambs quarter which is also an edible cousin of this plant but not as salty and mostly found near woodland.

You can eat Orache leaves raw in a salad or fry them up in a little olive oil. Substitute it for some of your spinach recipes.

When to eat Orache?

Forage the young leaves in late March and April. They maintain their saltiness while also having sweeter tones that are easy to digest when raw. Harvest the mature leaves in summer time. I snip the leaves in the summer months, leaving the stems for wildlife to nibble on.

This is a super easy and super delicious wild recipe that you bake over and over again. One batch a month is probably enough but in the summer months wild onion focaccia recipe goes well with any main meal.

Putting the Ingredients together

Add all of the flavour ingredients to a pan and pour over the olive oil. Leave this heat gently. Once the oil is infused with all of the ingredients leave it cool down.

Add the yeast to a cup of warm water. Mix in 1 cup of flour and leave for 10 minutes. After 10 minutes add the salt and the remainder of the flour. Now you are ready to add half of the oil mixture to your dough. Knead the dough 20 times and put into the fridge for 1 hour.

After an hour, remove the dough from the fridge, roll it out roughly (you don’t want to flatten it completely, just make a nice bulky rectangle). Now pierce holes all over the top of the dough with your thumb, pour over the rest of the infused oil and put into the oven for 25 minutes at 160 degrees.

A simple, wild focaccia recipe for family and friends. Enjoy!