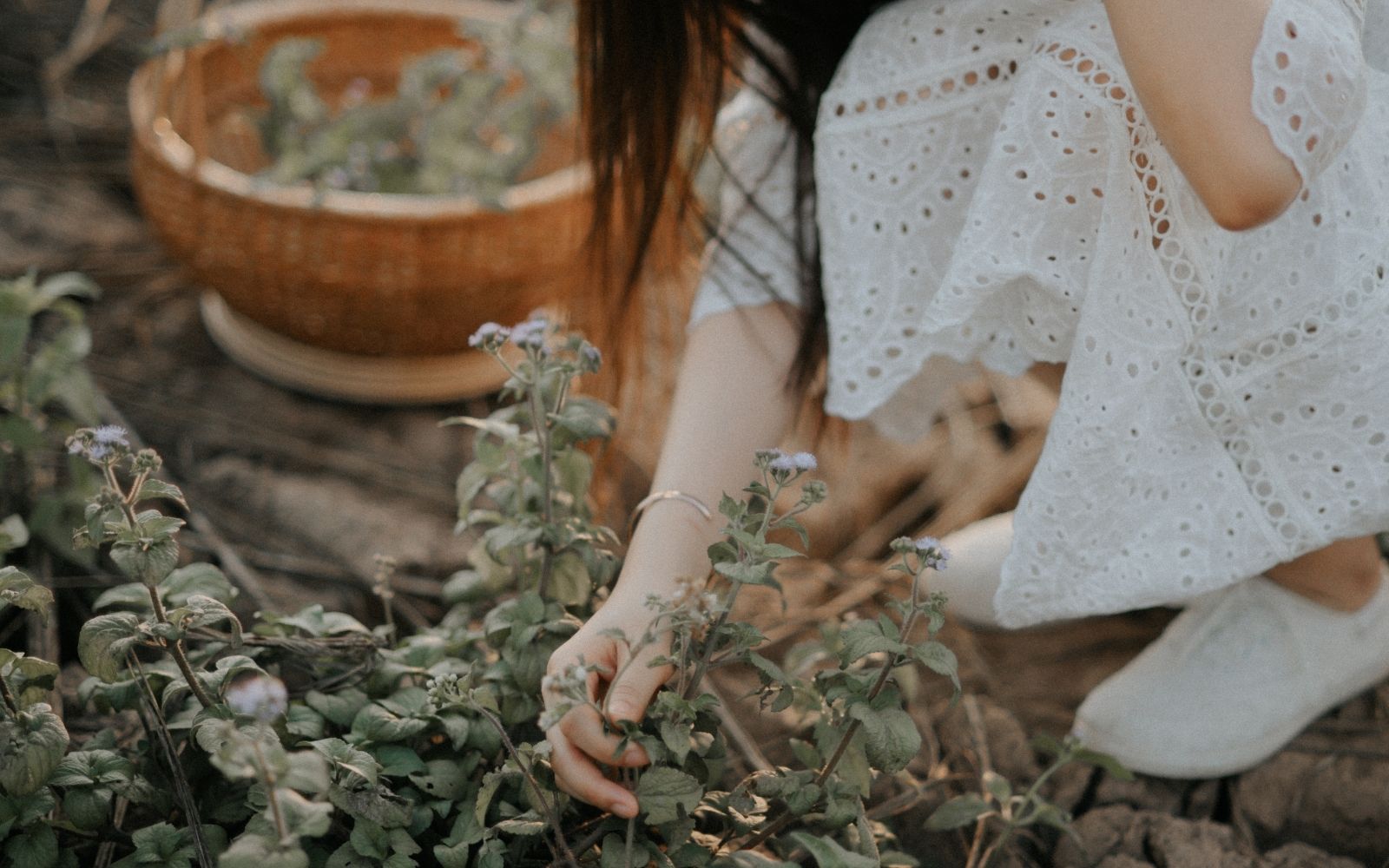 As part of our foraging we study how beneficial native species are to the environments around them but what about invasive species and plants that are not considered native but do provide much needed nutrition to our diets? Rewilding the spaces around us and leaving local plants to thrive are two effective ways to combat ecological damage that has been ongoing. The negative impact that climate change is having on biodiversity around the world is now being felt by too many plant species.

Endangered plant species are often thought to have no value to humans and this is where attitudes can be turned around. More and more we are finding usefulness in the wild herbs, plants and fungi that pop up each year. If preserving whole eco-systems is now a trend then it must take the lesser known, lesser used plants into account. This endangered plants may not be for human consumption but they form a critical component of our life on earth.

Evidently, climate change is changing natural environments so much that it is no longer sustainable for some species to survive in their natural habitats or locations of preference. So the question is how do we relocate plants and animals to safe, unnatural locations without interrupting the flow of nature and native species?

A very interesting paper from Yale begins to ask these questions and discuss the idea of assisted colonisation for insects, plants and animals that are currently endangered due to climate change and environmental factors outside of their control.

35,000 threatened species out of 134,425 assessed. Out of these 6,811 species are considered to be critically endangered by the International Union for Conversation of Nature. This is due to a wide range of factors including loss of habitat, disease, pollution, exploited natural resources, hunting and invasive species exploiting areas. It is not a new idea to take one species and move it to a safer place. This has been happening for thousands of years. Humans and plants migrate together and form communities that go on to make up our ecosystems. Conservations have and are arguing about forced or assisting colonisation of plants into new places. However, there may not be enough time for long winded debates. The act of preserving this critically endangered plant species becomes about building an ecosystem fit to host multiple foreign species, alongside native plants, without interrupting the entire pattern of biodiversity in a region.

I write about assisted colonisation here and today because I think it will be crucial to our foraging tours of the future and mass appeal of education around the benefits that plant species (not just the grapes from the vineyard) bring to a community. It is hard to imagine life without wine Cork or the fun of escaping the Venus Fly Trap and the soothing calm that the agave plant offers when we see it.

Whatever projects we start or policies we make we better get on top of it fast as every day counts when it comes to protecting the landscapes around us. Are you interested in learning more about these endangered plant species? We will bring you to some of the places around Europe that enjoy the fruits and natural wild plants of their communities.

It’s June and the smell of Elderflowers is in the air. Summertime is the perfect time to celebrate flowers and the elderflower is simply delicious in almost any wild cocktail or drink so give it a try.

Pour the sugar into a pot of cold water, bring it to the boil, stirring slowly as you let the sugar dissolve.

Leave the mixture to cool. Time to add the elderflower cordial, gin and lime juice.

Stir well and freeze for an hour.

After an hour, remove from the freezer and use a rolling pin to break up the ice into pieces, return to the freezer for 2 hours.

Remove from the freezer, add to tumblers and grate the lime zest over it.